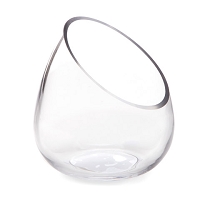 The first candles that were ever made are known from and India In China , they used Whale Fat during the Qin Dynastye  (221–206 BC) . And in , wax from boiling cinnamon was used for temple candles. It is also often written that the first candles were developed by the Ancient Egyptians, who used rushlights or torches made by soaking the pithy core of reeds in melted animal fat. The Egyptians were using wicked candles in 3,000 B.C., but the ancient Romans are generally credited with developing the wicked candle before that time by dipping rolled papyrus repeatedly in melted tallow or beeswax.

Share |
Previous Post
Next Post
Blog
Welcome to Millennium Candles Blog!
We will bring you all the update you need right here on our blog page, so visit often!