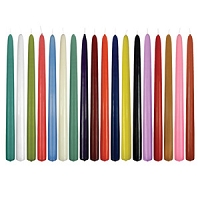 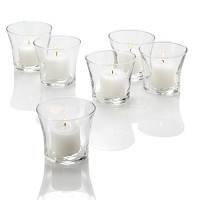 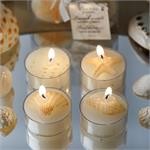 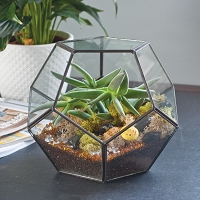 What Is the custom of placing candles on a birthday cake ?

Why do we blow candles on a birthday cake? It has its own stories .It is said that the custom of placing candles on a birthday was started by early Greeks who used to place candles on the cake that they offered to Artemis – the Goddess of Moon. Lit candles made their round shape cake glow like the moon. Germans, who perfected themselves in the art of candle-making placed candles on the cake but for religious reasons. They used to place a big candle in the centre of the cake to represent ‘light of life’. The candle is marked with lines and numbers, usually 12, which would be burned every year.
Scholars also say that the custom of placing candles originated because people believed that Gods lived in the skies. They thought that lit candle helped to send signals and prayers to the god so that they could be answered more effectively. The other belief that people held was when a person makes a wish while blowing out the votive candle a signal or message was received by the god and the prayers would be answered.

Every civilization, Every culture and Every religion has their own making. How much ever different we people are, It does sound little strange to me that we all use candles while we pray our Gods or while showing respect to what we find holy.

Share |
Previous Post
Next Post
Blog
Welcome to Millennium Candles Blog!
We will bring you all the update you need right here on our blog page, so visit often!