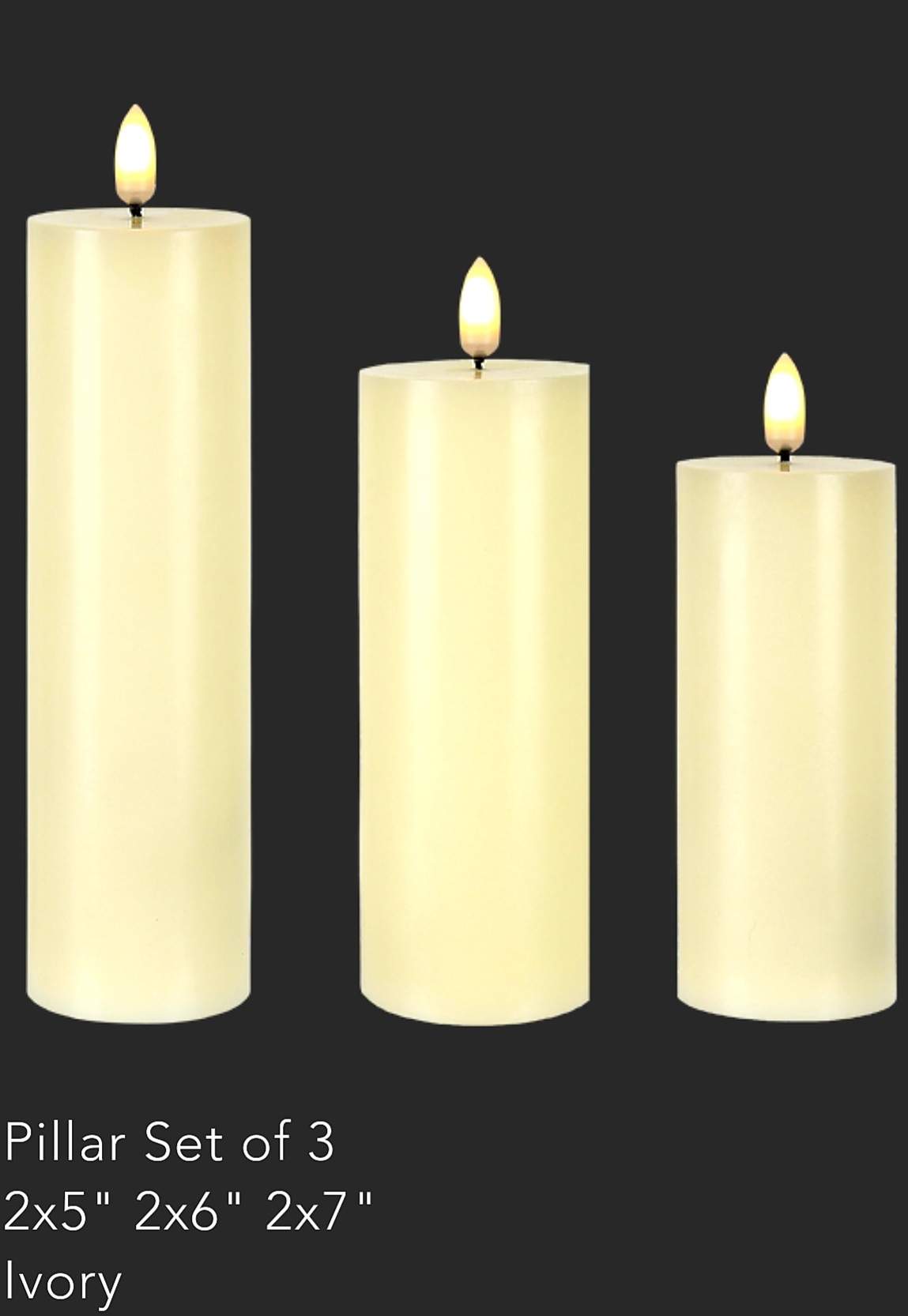 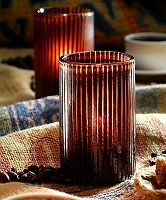 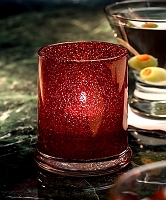 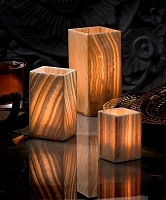 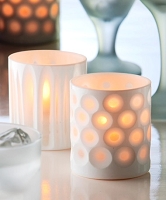 Why do Catholics light a Votive candle when Praying ?

Posted by Matthew on 10/8/2011 to Votive Candles
"I am the light of the world: he who follows me will not walk in darkness, but will have the Light of life." John 8:12
The sight of burning votive candles is common practice in most Catholic churches. The candles are usually placed before statues of saints or at shrines. But how did this tradition get its start? An interesting tradition, I must admit .
According to Ann Ball, A Handbook Of Catholic Sacramental, the practice of lighting candles in order to obtain some favor probably has its origins in the custom of burning lights at the tombs of the martyrs in the catacombs. The lights burned as a sign of solidarity with Christians still on earth. Because the lights continually burned as a silent vigil, they became known as vigil lights.
Vigil Lights (from the Latin vigilia, which means "waiting" or "watching") are traditionally accompanied by prayers of attention or waiting. Another common type of candle offering is the votive light. Such an offering is indicative of seeking some favor from the Lord or the saint before which the votive is placed.
Lighting a candle is a way of extending one's prayer and showing solidarity with the person on whose behalf the prayer is offered.
After the 9/11 tragedy, lit candles figured prominently in a televised concert affirming the power of goodness over the darkness of evil. The symbolism was similar to the Catholic custom of lighting candles as a form of prayer.
Share |
Previous Post
Next Post
Blog
Welcome to Millennium Candles Blog!
We will bring you all the update you need right here on our blog page, so visit often!